Chise Hatori, a 15-year-old Japanese girl, was sold for five million pounds at an auction to a tall masked gentleman. Abandoned at a young age and ridiculed by her peers for her unconventional behavior, she was ready to give herself to any buyer if it meant having a place to go home to. In chains and on her way to an unknown fate, she hears whispers from robed men along her path, gossiping and complaining that such a buyer got his hands on a rare "Sleigh Beggy." Ignoring the murmurs, the mysterious man leads the girl to a study, where he reveals himself to be Elias Ainsworth—a magus. After a brief confrontation and a bit of teleportation magic, the two open their eyes to Elias' picturesque cottage in rural England. Greeted by fairies and surrounded by weird and wonderful beings upon her arrival, these events mark the beginning of Chise's story as the apprentice and supposed bride of the ancient magus. 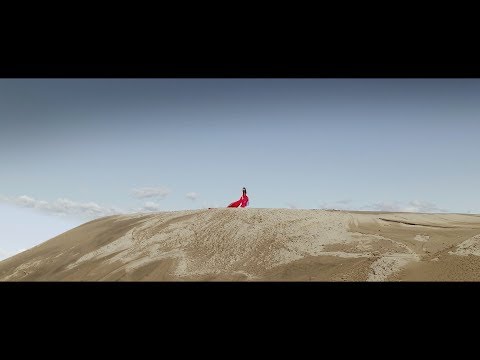 1
April showers bring May flowers.
2
One today is worth two tomorrows.
3
The balance distinguishes not between gold and lead.
4
Everything must have a beginning.
5
Love conquers all.
6
The Faerie Queene.
7
Talk of the devil, and he is sure to appear.
8
Let sleeping dogs lie.
9
None so deaf as those who will not hear.
10
We live and learn.
11
Lovers ever run before the clock.
12
Better to ask the way than go astray.
13
East, west, home's best.
14
Looks breed love.
15
There is no place like home.
16
God's mill grinds slow but sure.
17
Look before you leap.
18
Forgive and forget.
19
Any port in a storm.
20
You can't make an omelet without breaking a few eggs.
21
Necessity has no law.
22
As you sow, so shall you reap.
23
Nothing seek, nothing find.
24
Live and let live.